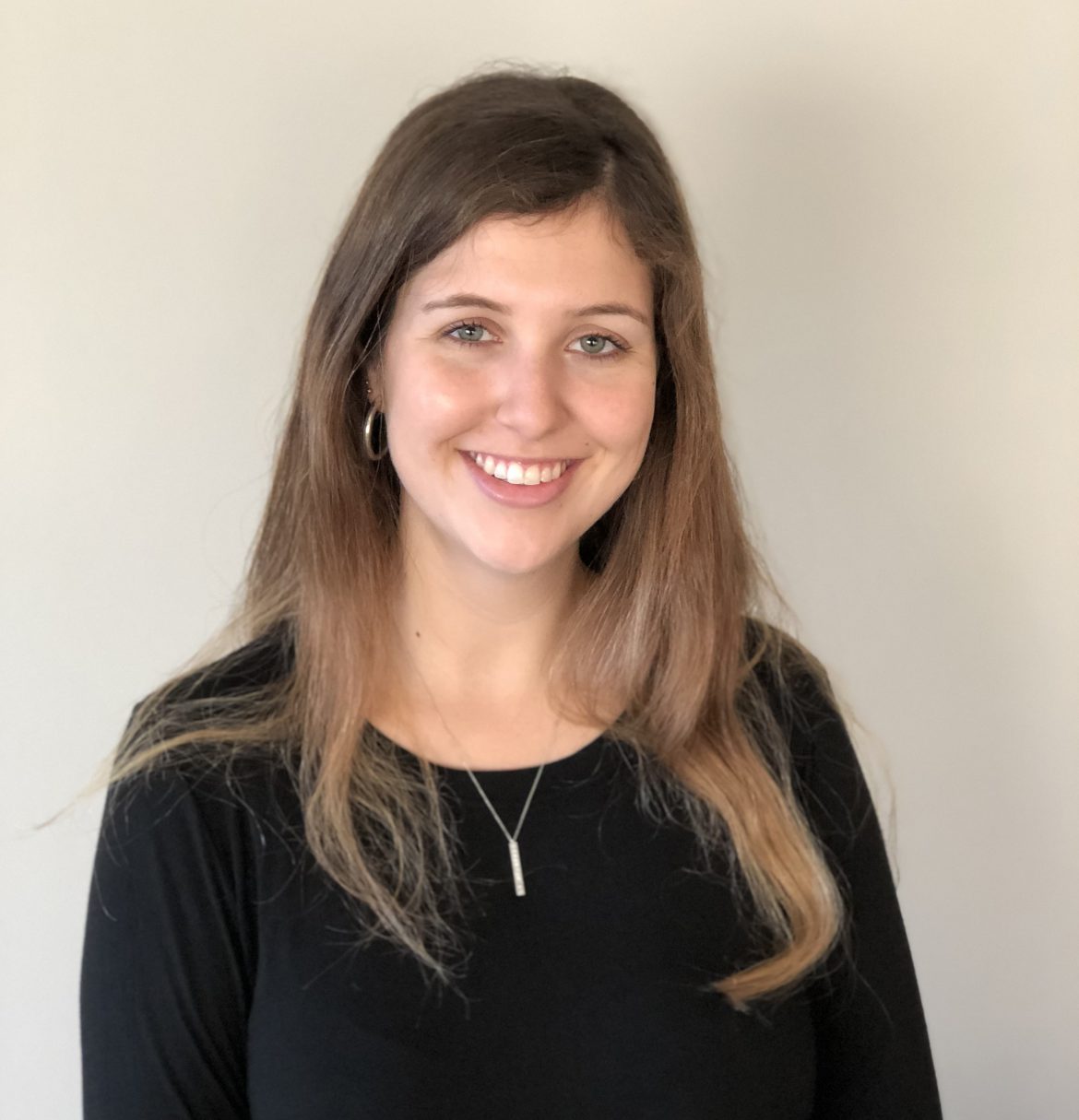 The digital revolution happening in the legal world translates to the rise of many legal-tech startups. During the Covid-19 pandemic, the need for digital services in the legal sector increased dramatically, especially with regards to litigation – the ultimate ‘face-to-face’ fight (literally) – which was forced to be limited during lockdown and social distancing.

Many countries thought creatively of how to conduct the different legal processes and therefore allowed the establishment of digital courts. The rise of the digital courts trend was accelerated by the pandemic, but it has been on the legal tech startups agenda for quite some time now.

For example, the issue was discussed in China back in 2017, before we even imagined a global pandemic.

Before we get into specifics, we need to understand the various forms of digital courts.

Originally, there was a wide-range discussion about the digitalization of court proceedings, but not necessarily about the hearing itself.

E-discovery (electronic exchange of information alongside a civil dispute resolution case) for example, was one of the initial legal tech ideas in order to make the process more time effective and efficient.

Covid-19 and its implications forced us to take one step forward – and focus on virtual courtrooms. Among the countries who adopted digital courts during the lockdown we witness the UK, Brazil, India, Singapore and many more.

Even the Supreme Court of the United States had conducted phone hearings recently, and the European Court of Justice allowed those who cannot make it to the court – to join online and present their argument – which is something that was never allowed before.

In Israel a lawsuit was recently filed, asking to establish digital courts in order to give those who are in quarantine their right to face a judge if needed. An emphasis for the magnitude of this trend, can be seen in an article recently posted on “Michigan Lawyers Weekly” which mentioned that courts in Michigan State in the US have exceeded 500,000 hours (!) of Zoom hearings.

The benefits to the establishment of virtual courtrooms

There are some benefits to the establishment of virtual courtrooms. First, it allows processes to be conducted during Covid-19. Countries feared that there would be severe implications to postponing hearings only until after the pandemic fades. This would have imposed high costs on the judicial system, overload of court proceedings and eventually – limit access to justice.

By allowing digital litigation, wide range of cases could be heard on time, among them urgent matters.

Second, even if markets start to open up in certain countries, and so do courts – there are people that still cannot physically arrive to court. For example, people that are more at risk during this time (older people, etc) or even those who are in quarantine.

The problems arising from these digital proceedings

However, we cannot ignore the problems arising from these digital proceedings. Court proceedings are done through commonly used video-conferences apps such as Zoom. By using software that is not designated to this specific cause, security and privacy concerns must be considered.

Perhaps the type of the proceeding should be limited – some people claim that only civilian cases can be permitted online, while criminal cases that handle more sensitive issues be on face to face basis.

This May, a man was given a death sentence in Singapore via Zoom – this is an emphasis of the complexity and raises many questions and emotions. Except for privacy concerns which can be solved one day by legal tech startups offering designated software for virtual courts – or other protections to the existing video-conference apps – emotions cannot be “solved” using tech.

Due to this fact, countries decided to postpone hearings that handle more sensitive litigation since it is harder to express it via video call. Many times, the defense is using the emotions as a litigation strategy, and we can only wonder what the outcome of the death sentence was if it was in real courthouse.

In China, there are two different versions of the more so called “advanced” kind of digital court: Last year, the Chinese social media giant WeChat established a “MobileCourt”. In this court, verdicts are given by AI based judges (presented by judicial avatar) and delivered through the app.

Also, the case filings, evidence exchange can be done through the app. Furthermore, back in 2017 the first “Cybercourt” was introduced in Hangzhou, China. This court is focused on copyright and e-commerce claims.

Even though the platforms’ litigation is handled by an avatar judge, both are supervised by real judges. This is more efficient because it allows them to focus solely on the decision, while the rest of the process is much faster.

Of course, this sounds very futuristic and bring many complexities and ethical discussions, but for now this model works and expands throughout China.

To conclude, the legal trend of digital courts is rising. Many countries keep getting on board and using virtual courts to make the “new normal” that we are experiencing as normal as possible. Other countries – starting with China – are already one step ahead with this trend, and only time will tell when the rest of the world catches up.

It is important to remember that like in any adoption of technology, there are many benefits – alongside with some well-known downsides, but even partial acceptance – is a great start.

You may also be interested at other Maya Ashkenazi’s articles about Legal Technology Trends:

Legal Tech: The New Era For The Legal Market 2020

Or Legal Tech for Startups at the Startup Nation.

If you are interested in discovering more high-tech startups tips, check out our High-Tech Online Magazine. If you would like to be included in an article or in our High-Tech Magazine, contact us by our Social Networks.

Or email us to info@startupstips.com for more information or our Startup Magazine.

What Nanotechnology Is Used For? 12 Most Important...