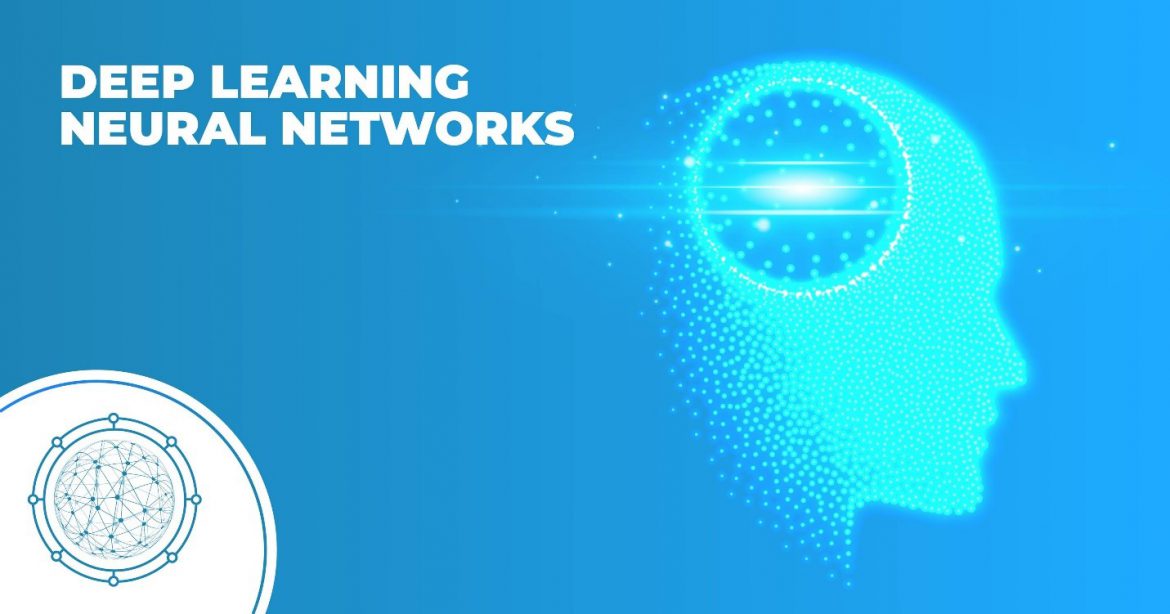 The main focus and aim of artificial intelligence are to create intellectual machines that think and act like humans. For that to practically take place, the data processing and computation of the computer is infrastructured, just like a human’s central thought and processing unit, the brain. Deep learning is not the same as neural networks. Deep learning is considered a part of neural networks. Most of the time Deep Learning Neural Networks get shuffled up. Thus to clear the misconception, here’s a detailed look into the topic under debate.

Is Deep Learning the same as neural networks?

Just as humans process and transfer the information in the body through neurons and have layers of processing and interacting based on the stimulus received from the environment, a neural network has three layers. The input layer comprises the components which receive the input data. Then there is a hidden layer in which all the processing takes place, and the final layer is the output layer where the output is provided to the user.

The information is fed layer-wise, with one layer is learning and transferring data to another. Deep learning resides in the hidden layer of the neural network. The hidden layer may be made up of multiple layers that are capable of processing and computing a large amount of data. Deep learning is the concept in which the computer learns to understand, read, and process the data on its own.

This is the cutting edge and the main focus of modern artificial intelligence. In a neural network, when data is fed to the system in the input layer, the system is not initially trained to learn the data; it does that while using the deep learning neural networks algorithms. This takes a step forward in this field and towards pure intelligent machines that are capable of thinking on their own.

The three layers in the neural network are interconnected in a way that every layer is connected to every component of the other layer, receiving, processing, and delivering the data at the same time. This helps the machine to understand and learn the data by using deep learning algorithms simultaneously.

Machines are not humans, meaning that they will only process and provide the output based on the input given and nothing else. Artificial intelligence aims to introduce a thought or “intellect” factor into the machines. This is mainly done by using the algorithms of machine learning and deep learning neural networks. The advancements in the field of artificial intelligence have enabled us to provide machines with “artificial intellect.”

After this training, a ‘test dataset’ is provided for validation of the training. After that, the machine is said to have learned is capable to ‘think’ or process the data based on the training dataset. The data set provided to the system is structured, and human supervision allows the machine to learn from the data with very little error and much more certainty.

Deep learning also deals with big data and the data generated by the internet or in very large amounts, which is difficult to structure or even be provided as a training dataset for machines.

What is meant by Deep Learning?

Deep learning is cutting-edge artificial intelligence. Years of advancements in technology and the development of learning algorithms have made it possible for machines to think on their own as the human brain. Although developing a truly intelligent human-like machine is a long shot, but machines can be made to think like humans under certain circumstances by providing data to refer to.

To make the machine’s behavior more human-like, the processing structure of the machine is designed in the form of an artificial neural network. The artificial neural network acts just like the nervous system of humans, in which data is received from the stimulus, transferred to the central unit (brain) for processing through neurons, and then output transferred to the effectors using the neurons.

This infrastructure connects the whole thought, process, and action mechanism of the brain. Similarly, in an artificial neural network, all the three layers (input, hidden, and output) are interconnected at each stage, allowing the layers to learn from each other while also processing the data and accepting the new forms of input with time. These are the main basics of how deep learning neural networks arise and function accordingly with the unstructured and unknown data provided to the system.

Deep learning mainly focuses on learning from the data that is not structured, labeled, or even has trends. The machine learns from the data arbitrarily by learning from different layers of artificial neural networks and processing and analyzing the previously unknown trends in the data provided. This requires more computational power and very much different learning algorithms which are based on the information processing of the human brain. With the advancements in deep learning, very larger artificial neural networks are created, which opens up the possibility of a vast amount of learning and analyzing the data provided.

How networks do Deep learning?

To actually analyze and process the information as humans do, deep learning neural networks are utilized. Neural networks are mainly focused on the interaction and interconnectivity of the three layers which receive, process, and analyze the data. This structure, mimicking the processing structure of the human brain, analyzes and learns from the data quite efficiently by drawing out multiple conclusions and meta information from the same data that is provided by the user.

Human brains are capable of finding out different pieces of information from a single object or environment at a given time. A machine can be trained to do so by using neural networks. Neural networks use the latest learning algorithms to analyze the data and come up with multiple information or meta-information about the data simultaneously at a given time. This is made possible as the algorithms work on the network which is interconnecting each node of the layer in a neural network with every other node, just like the neurons in the human nervous system

The interconnectivity of the layers in deep learning neural networks allows the machine to create a reference point, on which the machine compares the data and comes up with the solution or the required output, just like humans. As a result of this deep learning neural network infrastructure, the computer can perform tasks on the data like clustering of the data based on similarity, classification based on hierarchy, and regression, based on the values present in the data.

Deep learning neural networks have taken over machine learning as it can work on its own provided a good neural network and complementary learning algorithms. The self-sustainability and ability to analyze the data on its own without the actual training is of advantage. Deep learning is becoming the future of artificial intelligence.

Are you interested to know more about Deep Learning Neural Networks?

If you liked our article about Deep Learning Neural Networks, you may find interesting the following articles:

For more information on eep Learning Neural Networks, follow us on our Linkedin page High-Tech trends.